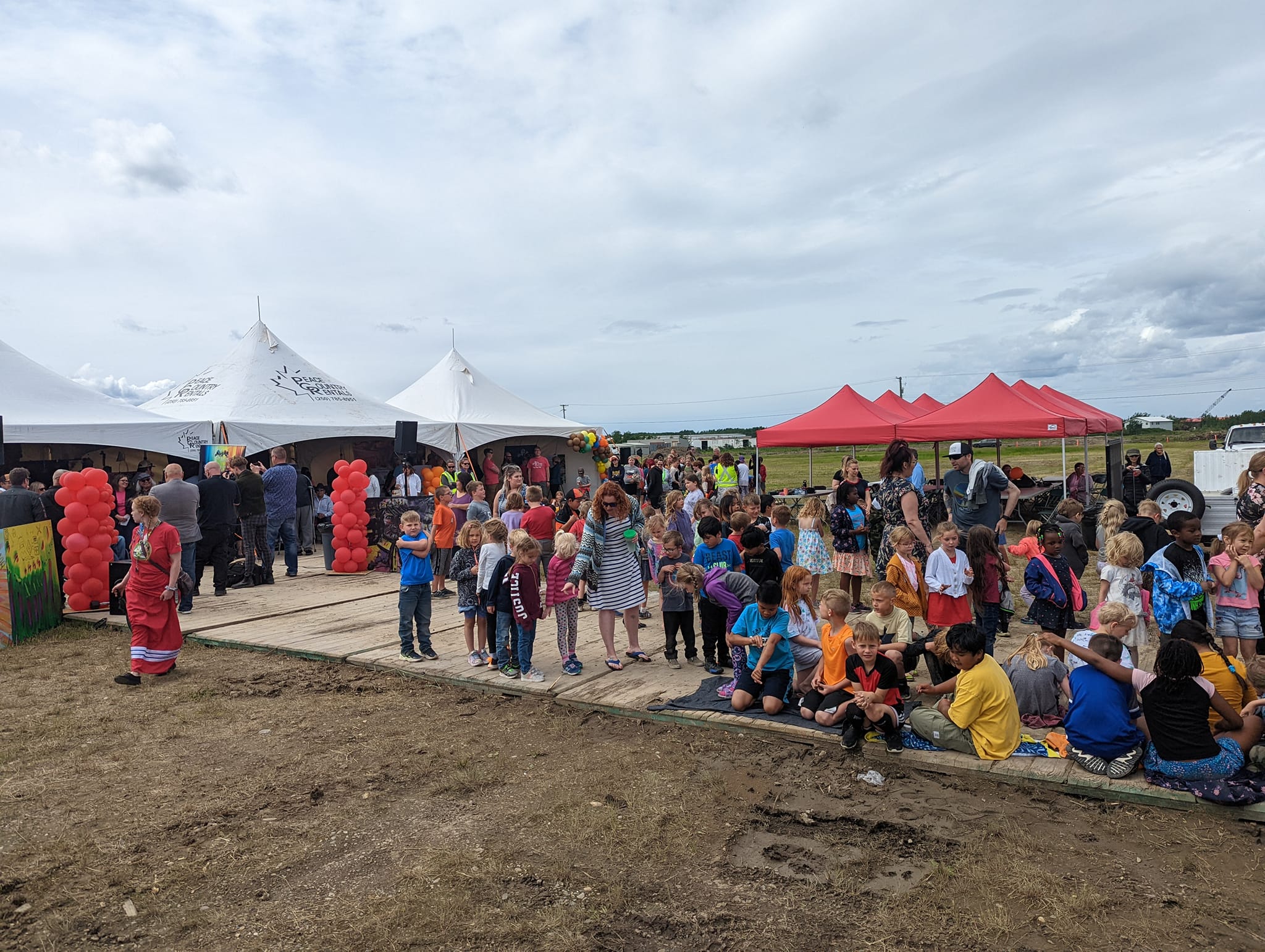 New urban reserve celebrated in Fort St John: “It’s a real turning point for our nation in realizing our own economic destiny.”

Naache Commons is just the first step of building out the nation’s new urban reserve called Gat Tah Kwą̂. The new addition-to-reserve (ATR) lands are spread across three parcels covering about 20 acres in the city and were officially added to Doig’s land base following approval by the federal government in April.

For the community of Doig River, it’s been a long process to finalize the additions, with consultations and negotiations dating back to 2009. The new lands are planned to integrate Doig River into the city’s economy.

In saying that, Makadahay acknowledged all the people before him that started the process, including former councils and elders who have since passed and who, he said, “were smiling down on today’s ceremony.”

“This is probably one of the proudest moments we’ll have when we look back in 20 or 30 years from now,” said Fort St. John Mayor Lori Ackerman. “That the City of Fort St. John and Doig River First Nation cleared the path to creating ATR land inside the Province of B.C.”

The agreement is considered the first of its kind in the province and it’s getting the attention of other communities who, Ackerman said, are calling her personally to find out the details.

“It’s something we can do to encourage reconciliation. It’s not the end all and be all. There is so much more to do.”

“It’s an opportunity with Fort St. John to strengthen our community. To prosper…economic reconciliation. So happy see the elders and the children (invited Ma Murray school students) celebrating the day,” added Nelson.

Read the rest of the story here.

Additional story from CBC news can be found here.