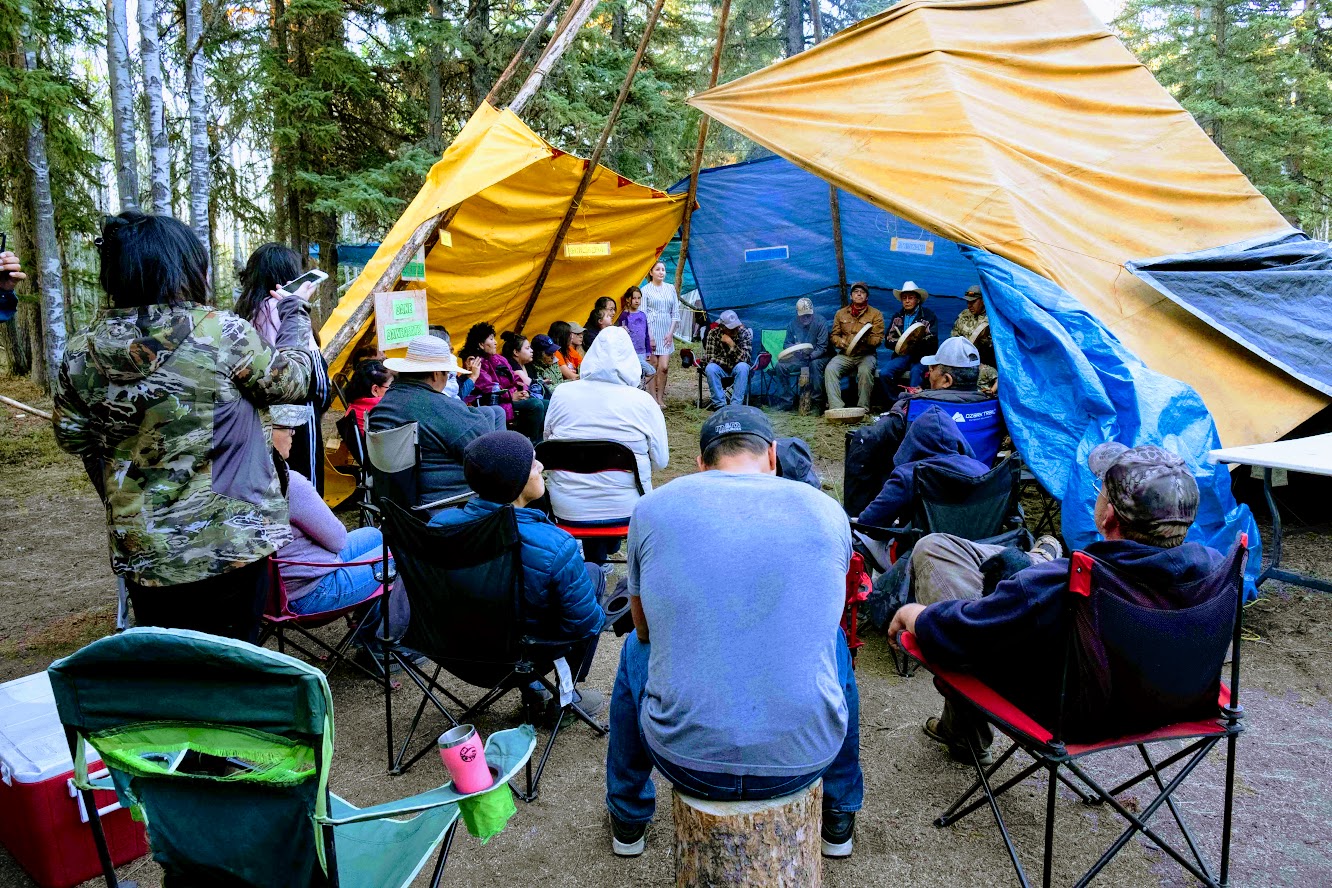 The Indian Act sets out rules and requirements for both “Indian status” and for membership in First Nation “bands”, as those terms are defined in the Indian Act. However, the Indian Act also provides bands with the ability to draft and enact their own membership codes which means they can develop their own laws, customs and traditions.

A “band member” is defined in the Indian Act(the “Act”) as “a person whose name appears on a Band List or who is entitled to have his name appear on a Band List” (see section 2 of the Act).

Prior to 1985, band membership carried Indian status along with it (note: the term “Status” Indian is used to refer to people who are registered or entitled to be registered as Indians under the Indian Act). In other words, they were one and the same: people who had Indian status under the Act and who had band membership were treated the same at law.

Membership codes must meet certain requirements under the Indian Act and be compliant with the Canadian Charter of Rights and Freedoms.

The Membership Committee is responsible for:

The Membership Committee is composed of not less than:

Council will consider appointing, where reasonably practicable, at least one person to act as a representative for each traditional family group and will appoint the Committee members at a duly convened meeting by band council resolution.

Applications for Indian Status are received by Darlene Davis, Membership Clerk. Indian status is the legal status of a person who is registered as an Indian under the Indian Act.