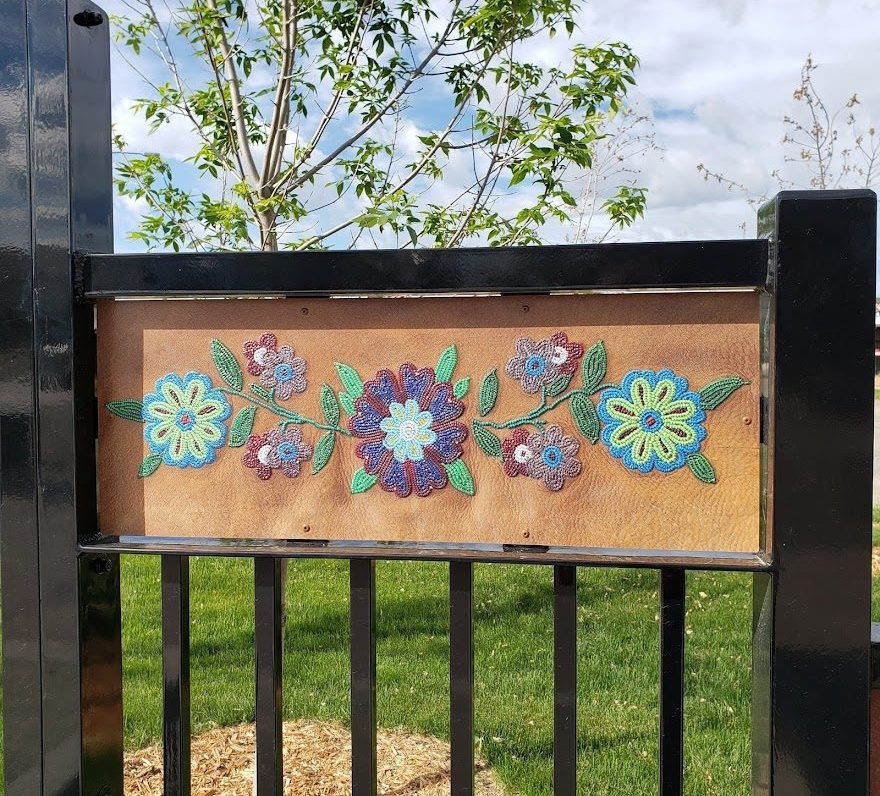 Dream at Naache Commons website has been launched. Find it here.

DRFN has so much to be proud of in terms of advancements in achieving greater self governance and participating in economic growth. Please see the following piece that will be published by the First Nations Taxation Commission in their upcoming publication Clearing the Path.  Congratulations to Doig and our partners at the City of FSJ.

For more of the latest DRFN advancements in urban reserve planning, please advance further down this page.

Since 2009, DRFN has been actively working at meeting the community’s goal of creating an Urban Reserve within the municipality of Fort St. John.  An urban reserve is “land within or adjacent to an urban municipality that has been set apart by the federal Crown for the use and benefit of a First Nation”.

Historically, the lands encompassed by the City of Fort St. John were the traditional gathering and use areas of the ancestors of the Tsaa? che ne dane people.  Chief Trevor Makadahay has been quoted as saying, “We never left Gat Tah Kwą̂, we are just coming home”.

DRFN purchased three parcels of land in Fort St. John that will be the Gat Tah Kwą̂ reserve.  In order to have land transfer from fee simple to reserve, DRFN submitted an application to Indigenous Services Canada through the Additions to Reserve process.

DRFN has worked closely with the City of Fort St. John to complete the following documents to support reserve creation:

Our relationship with the City of Fort St. John has been an important one to support each other in improving the overall quality of life and wellbeing for all residents within our communities.

“The creation of Urban Reserves in Saskatoon has resulted in benefits to the City in the capacity of financial, political and social advantages. Financially, the city benefits directly from revenue generated through services it provides to Urban Reserve developments and indirectly from taxation revenue and job creation generated by off-reserve spin-offs. Politically, the creation of reserves within Saskatoon has created positive relationships between First Nations and the City. Socially, Urban Reserves within the City stand as a symbol that First Nations people are making a positive contribution to the community.”

The benefit of the Gat Tah Kwą̂ reserve for DRFN will be:

Our priority development will be the 8 acres of land across from the Ma Murray Elementary School.  This development is called “Naache Commons” after the Dreamers and the Spirit of Naachine.

“Naache Commons represents a legacy development for DRFN as the first Urban Reserve in northeastern BC. As a future neighbourhood centre, envisioned land use activities will result in seamless transitions between adjacent neighborhoods, exemplify high quality development, feature Dane- zaa cultural elements and include environmentally sustainable features where appropriate. Naache Commons represents our Nation’s return to our ancestral Fort St. John Beaver Band lands and a path forward towards financial self-sufficiency and prosperity.”

The following guiding principles were also established to compliment and help advance this vision:

Future land use and development activities will be consistent with the direction of local land use bylaws and policies and reflect a seamless transition between adjacent neighborhoods.

Investments in developing Naache Commons will only be conducted if proven to yield financial returns, ensuring investment is met with profitable returns.

Naache Commons will be developed and uses located at the site conducted in a safe and secure manner.

Naache Commons will enable DRFN to showcase its cultural identity in an urban setting and its future development will feature designs that include cultural elements.

Community engagement and decision-making continues to be a priority for DRFN and its governance system. Members will be continually engaged through future design, construction and operational phases of Naache Commons.

Doig River First Nation and the Peace River Regional District are drafting a memorandum of understanding that will elaborate on land-use for additions to reserve properties.

Doig River First Nation acquired several properties within the regional district. These properties are in the process of gaining reserve status through the federal addition to reserve process.

“It’s two forms of government trying to come to agreement upon many different variables,” Owen Bloor, a land use planner with Doig River First Nation, said. “So, although it’s a slow process, we’ve had a couple of really good meetings.”

New urban reserve celebrated in Fort St John: “It’s a real turning point for our nation in realizing our own economic destiny.”

Naache Commons is just the first step of building out the nation’s new urban reserve called Gat Tah Kwą̂. The new addition-to-reserve (ATR) lands are spread across three parcels covering about 20 acres in the city and were officially added to Doig’s land base following approval by the federal government in April.

For the community of Doig River, it’s been a long process to finalize the additions, with consultations and negotiations dating back to 2009. The new lands are planned to integrate Doig River into the city’s economy.